The City of Fort Bragg has a Council-Manager form of government whereby a five-member elected City Council establishes key City goals, policies and priorities and the City Manager is responsible for ensuring implementation of the Council's priorities and for providing sound and effective management of the City. The City Manager's Office works with all other departments in the City to support the delivery of quality public services; an efficient, responsive and accountable government; community health and safety; fiscal stability; economic vitality; quality of life; and citizen involvement.

The City Manager's Office provides professional leadership and direction in the implementation of City Council policy objectives and administration of City services and programs. 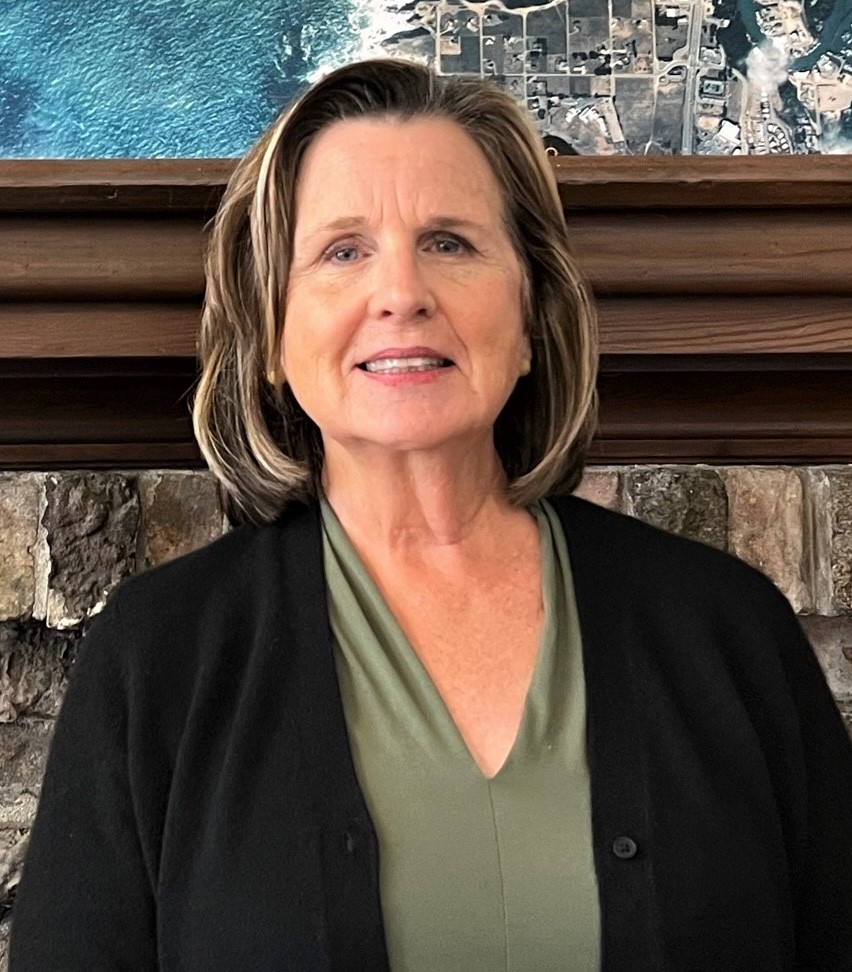 Fort Bragg City Council appointed Peggy Ducey as Interim City Manager, and on September 12, 2022, the Council adopted a resolution approving a contract with her for the position of permanent City Manager. Peggy has over 35 years of professional govern-mental and private sector executive management experience. She holds a Bachelor’s degree in Political Science from UCLA and a Master’s Degree in Public Administration from CSU Long Beach where she was awarded a Public Service fellowship.  She served in management positions for various local government agencies including Garden Grove Fire Department, the counties of Orange Board of Supervisors and Santa Cruz Public works, as well as Deputy City Manager of Newport Beach, CA.  She also created a private consulting practice specifically focused on public sector services, acting as CEO of two regional Joint Powers Authorities and conducting management studies for most of the major Southern California airports. Two years ago when she retired, Peggy moved to the Mendocino Coast where she quickly fell in love with the area. Peggy has three grown daughters and a golden retriever named Bella.  She looks forward to working with the Fort Bragg community and City staff.  The City is continuing its search for a permanent City Manager and expects to have someone on board by the beginning of the New Year.